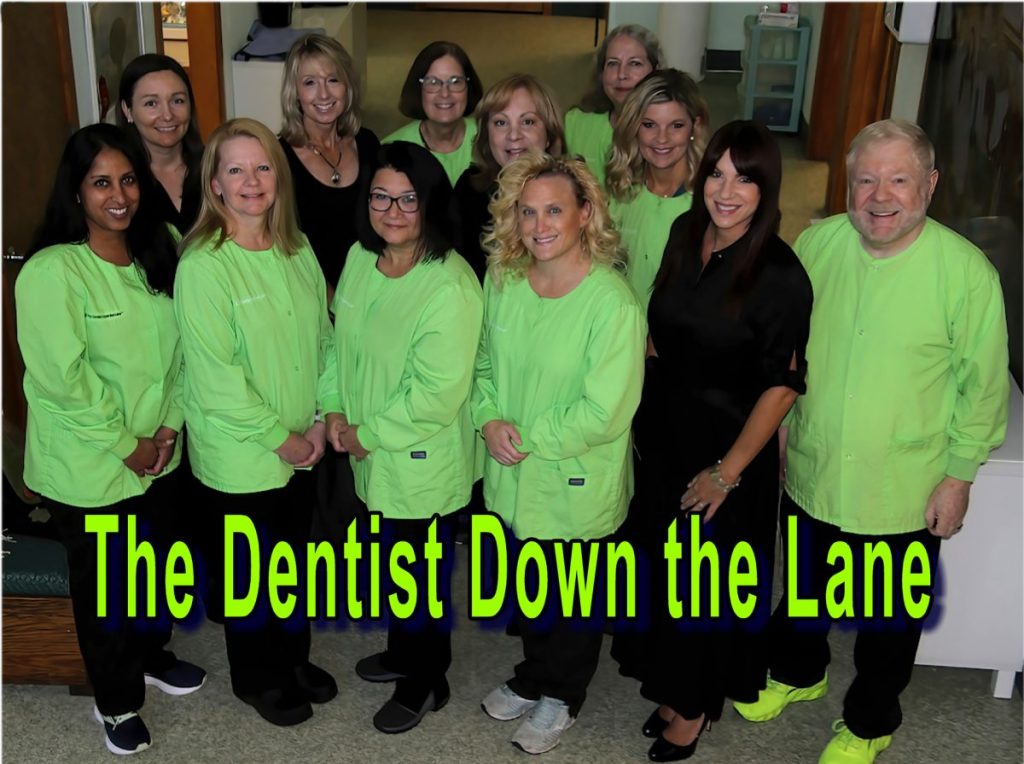 We are blessed with an exceptional, friendly and well-trained dental care staff. Their primary concern is patient comfort!

They are all able to answer questions regarding our dentist office and dental treatments. For example, questions regarding teeth whitening and bleaching services. Additionally, we look forward to patient feedback about the modern dental care our Lehigh Valley Dentists provide.

Our dental care staff in Wescosville, PA is our greatest asset. All of our dental assistants and hygienists are licensed experts. Likewise, they pride themselves on staying on the cutting edge of dentistry and patient communication. They are always excited about what they are doing. Most important of all, they have high standards of quality and integrity. In short, our team is motivated to achieve the best results for our family of patients. Call today!

Dr. Michael Conrad, an Allentown native, received his BS from Muhlenberg College in 1973. Later, after graduating from Temple University School of Dentistry in 1978, he served as a dental officer in the U.S. Navy for four years. While in the Navy, he was stationed in Great Lakes, Illinois as well as Okinawa, Japan. During his time there, he received extensive training in General Dentistry with special emphasis in Oral Surgery and Endodontics.

Besides dentistry, Dr. Conrad is very involved in music and theater, and sings in numerous choirs. He is currently a member of the quartet All In Good Time. Previously, he had been a part of Audible Difference in the nine years prior. He is an executive board member of Summer Harmony Men’s Chorus of the Lehigh Valley. He has sung with the group since its formation in 1991. In terms of theater, he played Kris Kringle for 5 years in a local version of “Miracle on 34th Street”. Likewise, he is a veteran of over 27 theatrical productions. Very active in his church, he served on Church Council for many years, continues to sing in the choir. In addition, he has performed in the Christ Lutheran Church production of “12th Night” for over 26 years.

He and his wife Lois love walking, reading, photography, gardening, and traveling. He celebrated his 35th year in private practice on September 1, 2017. Dr. Conrad is looking forward to the years to come. Our entire family dentistry team cares and are a friendly group of dental professionals is committed to providing you with a clinically advanced and comfortable dental experience.
Schedule An Appointment